The other day my uncle and I time-traveled ahead to the year 2056. Since he never had a DeLorean, we used his 1974 red Simca that he had stored away in my grandpa’s barn for just this purpose. It only took a half hour to get it up to 88 MPH, but then it happened. We had arrived in White River Jct., VT, in 2056, where, strangely enough, all the cars were smaller than Simcas, about the size of a Charles Barkley basketball shoe. 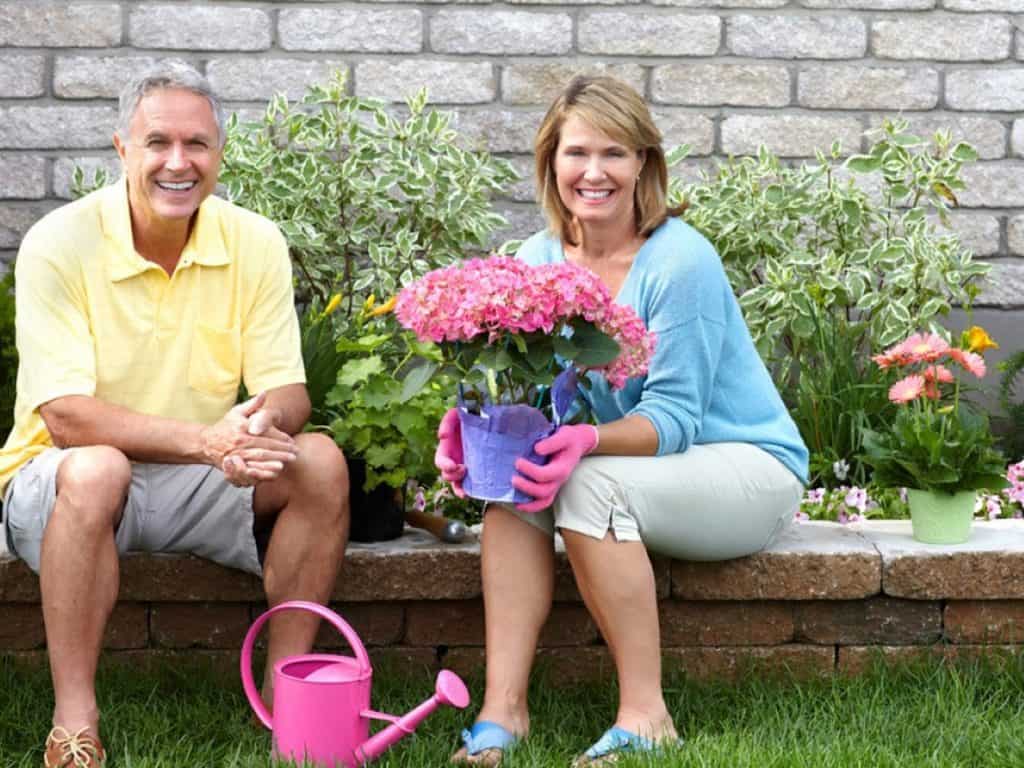 Our purpose in this adventure was to see what 2016’s trends in high performance home design had produced over the intervening 40 years. The first thing we note are multiple statues of folks like Bernie Sanders, Hillary Clinton, and Al Gore … the latter holding what seems to be an inconveniently heavy sack of carbon offset payments from around the world. All of them are smiling rather condescendingly, it seems (or maybe it is sunlight from the clear blue sky playing tricks on us).

As we sit in the bus stop restaurant, recently renamed after the famous pitcher Dizzy Dean, we hear multiple languages and we see many folks who just seem more serene than necessary (which we learn is due to the legalization of marijuana and all the forms that one can now obtain it in). As we listen, we learn that in about 2020 a top climate saving secret had been traded by the U.S. to Saudi Arabia for the cancellation of $500 billion in debt and the release of real estate holdings in the US, and protection against the ongoing claims of heirs of those who died in the 911 attack.

As a result, for about 25 years the nations of the world have contracted with Saudi Arabia to ship their carbon pollution to Washington, DC. Diplomats from everywhere bring a month’s worth of compressed carbon pollution, which fits in their carry-on baggage, which is never searched. After all, imagine what would happen to some poor TSA, and anyone within a mile, if baggage like that were opened. So if the politicians in Washington in 2016 were almost dead on their feet, imagine the effect this would have.

The Future of Vermont

Vermont in the year 2056, remains at the leading edge of preventing the spread of carbon pollution from evil humans to their innocent environment. But it’s not what you think. The fine, upstanding public servants of Vermont have placed burdensome regulations on the evil carbon polluting people of Vermont in an effort to save at least some small part of the world. To that end, the following are required for high-performance homes in 2056 in Vermont:

People will also be allowed to live in existing old houses but will have to pay carbon taxes based on what they consume in an effort to limit the carbon usage and spur people to perform energy-efficient upgrades to their houses.

Assuming you’re a senior, you must downsize, AND you want to do what is most prudent for you and your loved ones … this somewhat tongue-in-cheek projection might make you pause and think. Forty years ago, no one knew what was coming. Forty years from now … well, choose whatever scenario you like, but it really isn’t that hard to imagine what is coming, at least in Vermont.

To help you focus on “Shall we build to just Energy Star specs? Or shall we consider the long-term implications of the choices we are making?” we offer the following considerations. [Note: We know that there are many more, each unique to the needs or plans of the one who is downsizing, but these will serve as pretty good starters]:

What is a “high-performance” home?
This definition is crucial to your most prudent choices to come. Here’s a secret: The answer may be controlled by the ideology of the group/person speaking. You should try to ignore that, and try to insure that you are both describing the same thing.

We think a high-performance home considers all the most recent construction advances, including improvements in insulation products and techniques, and uses them as much as possible within the budget of the client.

What are the benefits of owning a high-performance home?

Lower ongoing cost to operate, clean air due to air exchangers (note these can be added to a lower performance home), low maintenance, good ROI (return on investment), likely to retain (or increase) its value over time, better stewardship of the environment.

What are some of the specific improvements in construction methods in high-performance homes versus baseline homes?

From the foundation to the attic, there is a greater emphasis on air sealing and insulation. For example, a high-performance foundation will have insulated concrete forms, R-15 under the slab (R factor is a measure of relative resistance to cold or heat transfer) [https://en.wikipedia.org/wiki/R-value_(insulation)]

The frame will be 2×4, double stud construction, with a thickness of 12 inches and a total insulation value of R-45. Typical walls 40 years ago were 2×4 (3.5 inches) with interior and exterior covering, plus exterior finish; perhaps 6 inches thick, with rolls of insulation tacked in place at 16-inch intervals, R-15 value. Windows and doors will be the highest R-value the customer is willing to pay for; insulation R-factor in attic = R-60. Note: Energy Star recommendation for attic insulation is R-49 to R-60. Most older homes need to be upgraded to meet this standard. [https://www.energystar.gov/index.cfm?c=home_sealing.hm_improvement_insulation_table]

How does a high-performance home affect “climate change” (Environmental Degradation?)

The bottom line is that when you are ready to downsize, we can build you a high-performance home that will be just what you need, now, and that somebody in 2056 will be happy to live in also, whether they be family or others. This particular cutting edge is not going to change that much, as far as we could tell via our Simca-facilitated foray into the future.