With retirement and fixed income living just a few years ahead, the handwriting was on the wall for Don Wemple: Find a way to reduce living costs, or find another place to live. The answer for the Bridgewater Corners, Vermont, renewable energy expert was relatively easy in one way – he loves living in Vermont, even if temperatures do drop to -20 degrees (or lower) from time to time in the winter. How to accomplish the goal of near-zero dependence on fossil fuels … that was the real challenge, one that was intensified by the fact that he was starting with an already existing barn, which he had hoped to convert to a zero-energy off-grid home. 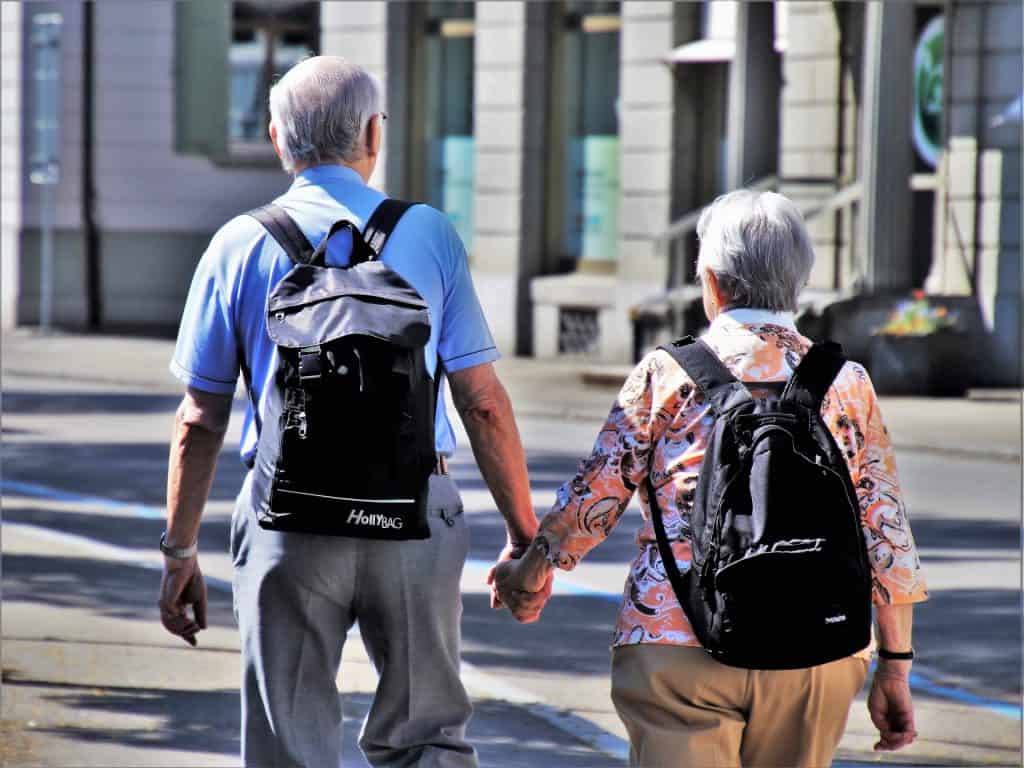 “We very quickly figured out that, primarily from an insulation point of view and a logistics point of view, it would be harder to redo that building and still have a ‘zero energy home,’ so we decided to add a new section to what already existed. The issue then became how to build something that would have minimal heat loads; in other words, what type of construction techniques are required, what specifications would we need for R-values for walls, and ceilings, and foundation, AND how to cost-effectively implement those,” he said.

Working with Prudent Living, Inc., of Windsor, Vermont, to design and build a super-efficient home in this situation was both exciting and challenging, because although many of the solutions were out there, they were not yet as integrated into systems and strategies as they will be in the future. So in terms of the design, the result was original to the degree that it collected information and techniques from a variety of sources and applied them to the task. “We ended up focusing on several rather innovative things,” Wemple said. “Primary among them was insulation and insulation methods and strategies. With today’s technology, we can actually see where homes are losing heat, and it’s not just through the windows, or around the doors. Actually, there were two issues: How the heat escapes, and how the cold air works its way in. In the old days, you might frame with 2 x 6’s instead of 2 x 4’s, throw in or blow in some insulation, and assume you had it solved. But that approach didn’t really hold ‘heat’ so to speak, because it didn’t deal with the heat that was lost to the outside through the 2 x 6’s themselves, not to mention through all the nooks and crannies that people using such techniques might create in their design to make their house look more attractive to the eye. A far more efficient approach is to seek methods that use as little wood framing as possible, and to insulate those areas thoroughly, inside and out.”

The team decided to establish an insulation envelope around the home, both to keep the heat from escaping and the cold from creeping in. This envelope included not only the external surfaces of the home, such as the walls and roof, and some creative uses of foam board and other insulation techniques. But it also included some ‘groundbreaking’ thinking about the thickness and function of the foundation, including the slab directly under the living areas. “It became clear that in this setting, where the ground temperature is quite cold year-round, we needed to find a way to thermally insulate the concrete from the ground, while still retaining enough critical mass to support the structure and also to store and smoothly release heat into the house through radiant tubing installed in the concrete, itself. It took a while to convince local providers to pour what our research had determined to be the optimal thickness of the slab for this application – 2.5 inches. If it’s much thicker than that, it takes longer and more energy to heat it up to start with, which can result in a waste of energy.”

A location was chosen with a southern exposure to take advantage of as much passive solar heating as possible. This affected placement and sizes of windows, for example, with the tradeoff being how much heat could be absorbed and retained in the house on a cold day with the sun shining, versus how much heat might be lost through the same panes at night or on a cloudy day. The size and actual design of the house was also critical. “If you just picture a square box with a nice 45-degree angle sloped roof, typical colonial with no dormers, nothing jutting out, and no strange windows … that’s probably the cheapest house to build, insulate, and heat,” Wemple said. “To some folks, that approach is ‘ugly,’ but every time you make enhancements to that design, it gets just that much more expensive to build and harder to insulate. So you do have to decide how important energy efficiency really is to you, personally, versus living in a larger, more impressive dwelling. The fact is, bigger and more complex costs more … to build, maintain, and to heat or cool. So if you’re on a fixed or limited budget, smaller is going to be better for you over time,” he added. 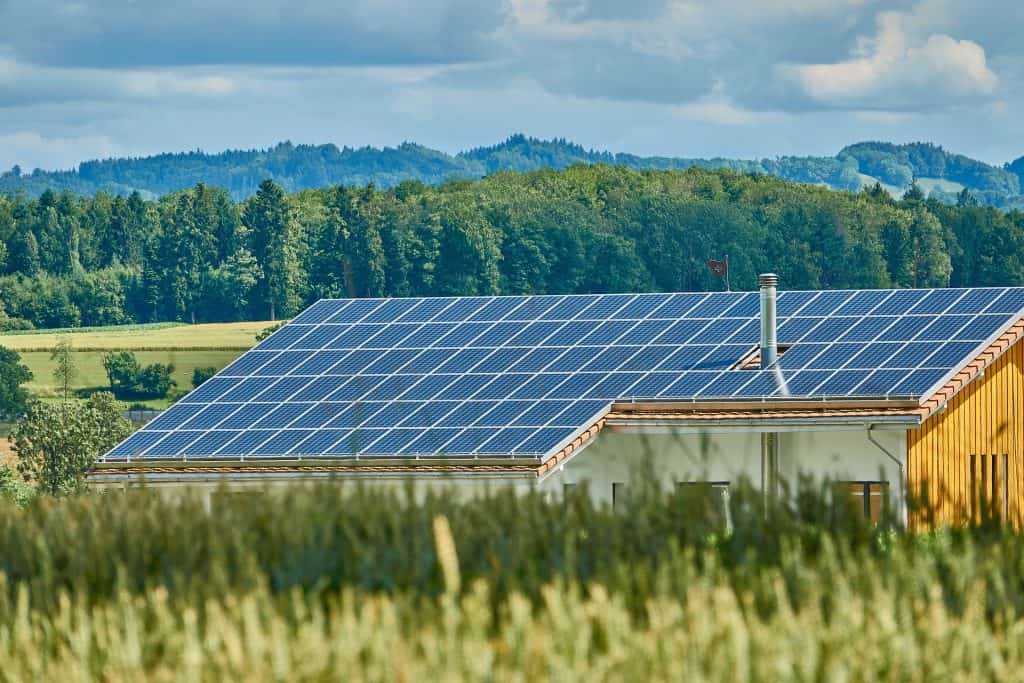 “Which brings me back to why I am doing this in the first place. I already live in a spacious, beautiful home perhaps a mile from this one we’re building. It has all the nooks and crannies, juts, dormers, and strange windows. The cost of owning and operating a home like that is rapidly accelerating to the point where annual costs for upkeep and utilities in general, plus taxes, have become burdensome, very quickly swamping the initial cost of building that home. So my own solution was to trade off a slightly higher initial cost of building, while I could still afford to do it, for reduced long-term operating costs that will save me enough to repay those extra costs within five to ten years, and beyond that to actually repay my costs for the entire project over time. I estimate that my annual utility costs for living in this new house will be less than $1,000 per year, and that cost will be for propane or electrical generation if or when I need it. Everything else will be covered. With luck, there may even be years when my little retirement place will put money back in my wallet! Won’t that be great!”

Note: This article is adapted from “From Barn to Nearly Net-Zero Energy Home,” which appeared in the online Spring 2012 Prudent Living Magazine (p. 14-17). See: