I asked my Dad to create the blog for this week. Here’s what he had to say:

The notion that a house can become sick has always interested me. I have seen five-year-old houses that were so sick that they had to be torn down. It was a very sad situation where an older builder, who was very proficient at installing studs and plywood, trusses and shingles, failed to keep up with the technology of building tighter and tighter houses. The owners of the house I’m thinking of were a young couple who had invested their inheritance into a dream house, in which they fully intended to settle and raise a family. 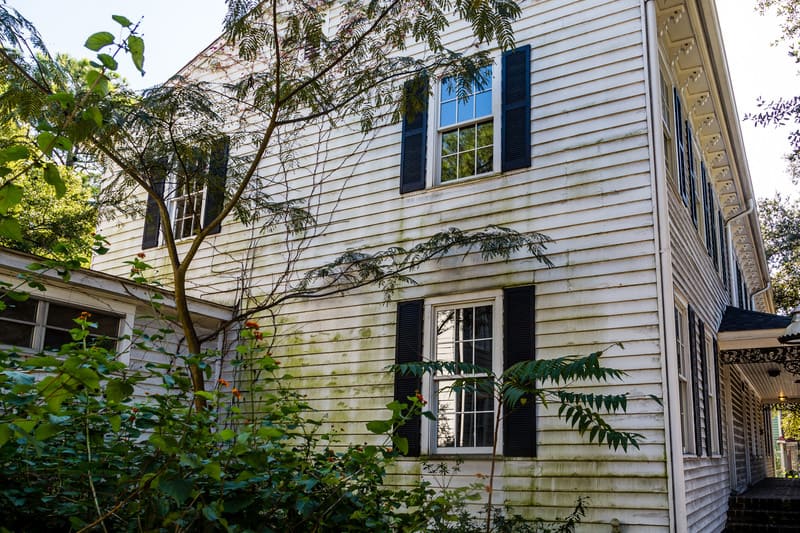 Should you hire the low bidder?

About three years after they moved in, they began getting sick. They didn’t know why everyone was always sick. When black spots began to show on the sheetrock in all the closets and mushrooms began growing in the carpeted stairs that led to the basement, that was all the clue they needed. By the time I was asked to investigate, even the cathedral ceilings in this beautiful house had begun turning black and pieces were falling and landing on the couches. So what happened or should I ask, “What didn’t happen?”

First of all, the owners were naïve and young, having never built before. Second, they wanted to stretch their inheritance as far as they could so they went with the low bidder. As I said, he was a very nice and trustworthy man who would never swindle a client. He just didn’t know what he was doing with an architecturally designed home that was intended to be airtight. So when he was bidding, he left out all the things that he felt were “overdesigned” and costly to the job. He submitted his bid without those components and got the job. What did he leave out, you might ask? First of all, he jammed fiberglass into cathedral rafter spaces, leaving no room for free-flowing ventilation above it. Second, he didn’t use any vapor barriers anywhere – not in the walls or ceilings – and he never installed a Heat Recovery Ventilator. [See http://www.popularmechanics.com/home/interior-projects/how-to/a149/1275121/ for more information.]

Problems: Moisture in the house

During that house’s first winter it was a very cold with lots of snow. The large buildup of ice on the roof was an early clue that something was very wrong. The water began dripping inside; coming out of the sheetrock. They called the builder and he said that the ice needed to be removed. When they asked why they had so much ice, he said that all cathedral roofs have ice. Well, the ice backed up and found its way inside. Other moisture began to build up inside the walls and rafters. This was much more destructive as it becomes a source of food for mold. I think you get the picture.

Five years later, after the lawsuit made its way through court, the owner’s won the suit, but the builder didn’t have insurance or any other means to making things right. It was a very sad day for everyone. 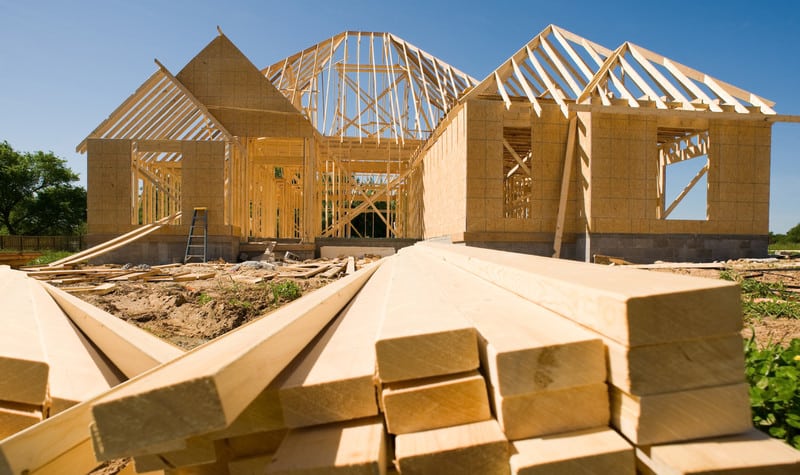 How we build our homes

We guarantee that a High-Performance Custom Home built by us will not make you sick. Pollution, pesticides, toxins, gasses, mites, molds, and dead mice are everywhere. But you can limit your exposure by letting us build you a very tight home that is properly ventilated. This means that the house will be ventilated correctly against outside forces, but it also will include a full-house air exchange system that works non-stop to move old air out and new air in. This guarantees that any unwanted odors and unseen germs and toxins will be removed from inside the house as many as six times per day. Without an air exchanger, an airtight home cannot remain healthy; in fact, it might be detrimental to your health because the odors, germs, and toxins would accumulate and become even more intense than an older house built using conventional construction methods.