Just after Christmas, the cold snap arrived, just as predicted by The Old Farmer’s Almanac. At first, the man wasn’t too concerned. The oil tank was full, he had managed to split and stack quite a lot of poplar. The first night wasn’t so bad; the big thermometer on the tree outside registering just a little below zero. The wind wasn’t blowing, so it was just a little colder than an average winter night. No big deal, he thought to himself, scraping some

But the weatherman warned that the temperatures were not going to rise; instead, despite the sunny day ahead, 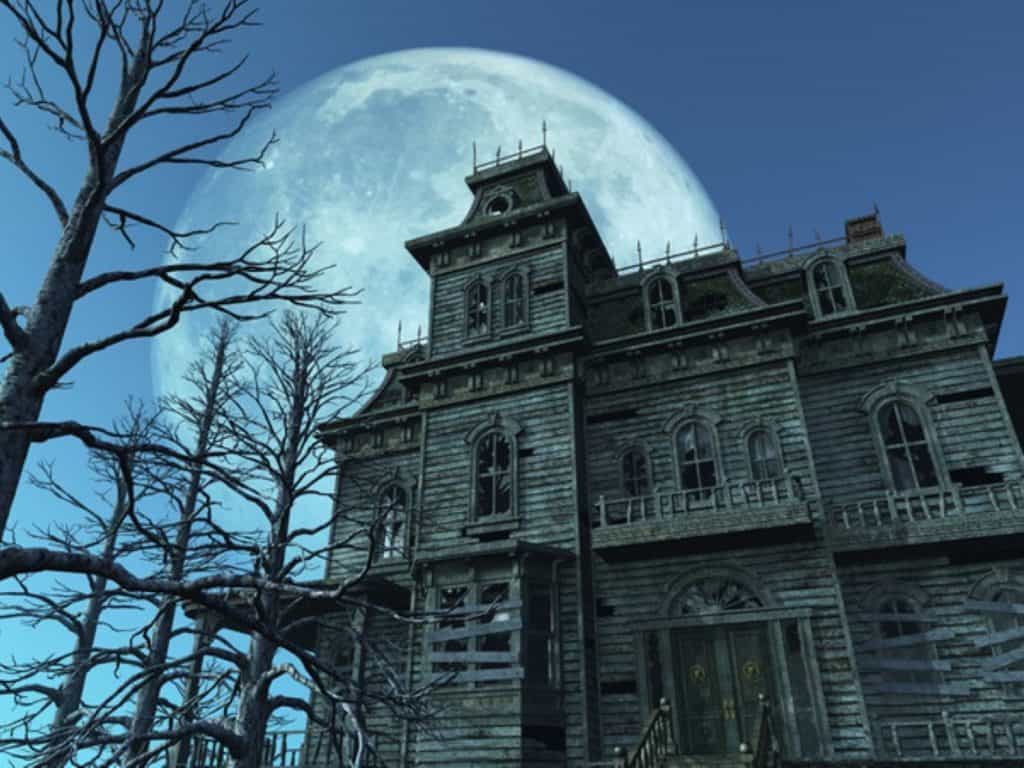 the temperatures would drop another ten degrees by noon. After sunset, the temperatures plummeted as the Arctic Clipper settled in. By the next morning, the temperature was down to – 22 degrees with no sign of warming up. The house had begun to lose its retained warmth from the dirt floor in the basement, and the wood stove didn’t feel so warm, even when the man stood right beside it. Even the baseboard heating seemed only slightly warm to the touch. The cold snap was forecast to last at least another week and temperatures would not be likely to rise above zero during that entire time.

Each day, the battery struggled a little harder to start the car. By the fourth day, it was dead, which the man decided was okay, anyway, because someone needed to stay home and tend the fire. By the sixth night, everything felt simply cold and hard. Everything outside was frozen solid and looked like a boilerplate. Everything inside seemed either cold or cool to the touch. Putting his boy to bed that night, the man added some extra blankets and then stoked the stove with his best wood. He decided to sleep on the couch next to the stove to make sure the fire didn’t go out.

Old-timers in town were talking. They remembered cold snaps like this. Back in “the day,” these were as common as winter itself and they often lasted from early January through the second week of February. Many recalled those vintage winter days when it was so cold that about the only thing you could do was sit around a woodstove at the local General Store and play checkers and talk about how loud the attic rafters were snapping during the night. That’s where the term “Rafter Snapper Night” came from.

Well, the rafters in the man’s house began making those snapping noises on the sixth night, and he began to worry a little because he’d never heard that noise before. Not only that, gusts of snow were flying past the windows sideways and word was that the chill factor would hit – 60 by midnight. The windows used to have wooden window covers for times like this, but they were in storage somewhere in the barn. He had fully intended to replace them but he hadn’t gotten to it. It’s tough to get everything done in the summer when the bass are biting and you are trying to keep your golf handicap at six. The glass had a quarter inch of frost on the inside, and the windows themselves were frozen shut.

Snow was also starting to blow in under the front door, so he laid some towels on the floor to keep it out. Icicles on the eaves had been growing longer and larger by the day. Now they were so large that he worried they would rip the roof off, or worse, they might fall and break a window or maybe even kill someone.

It was cold … really cold, and he hated it. But he couldn’t just yell at it and tell it to warm up. Thank God for global warming, he thought, sarcastically, as he curled up on the couch beside the stove, under his grandmother’s homemade down comforter.

He could not fall asleep because he had begun to worry that if he did so, and all the sources of heat went out, he ’d never get the house warm again and some of the pipes would freeze. At least the furnace is running and the pipes haven’t frozen … yet, he reassured himself. But even though the furnace hadn’t stopped running during the entire cold snap, it was still struggling just to keep the internal temperature of the house above 50. He began to regret that he hadn’t weatherized his home. If only I had done it, I’d be sleeping now and my furnace wouldn’t be using so much oil, he told himself.

Just then, little Bobby came down the stairs with a frightened look on his face. He ran over to the couch and climbed under the comforter with his father, who had been tending the fire with one eye open. All the noises in the attic and rattling of the window panes and flapping of various loosely attached exterior “improvements” had the little boy’s mind racing with thoughts of monsters moving about in the dark. As he snuggled up beside his father, he whispered “Daddy, I’m afraid there are monsters in the house!”

His father pulled the boy close and assured him that there were no monsters in the house. Soon, little Bobby was sound asleep snuggled up next to his father, who still sat there, gazing out across a frozen landscape with a full moon and clear skies sucking the warmth out of his house.

That’s when it hit him. “Nope. There isn’t a monster in this house,” he whispered so as not to waken the boy. “The monster is the house!”

He vowed that as soon as the cold snap was over and the first chance he had to do anything productive, he would arrange for an energy audit of the monster. But, he wouldn’t stop there. He would spend the whole summer fixing it up and getting ready for next winter. The bass would have to grow bigger and golf could wait.