We build high-performance custom homes in New Hampshire and Vermont. In order for the owner to benefit from the State of New Hampshire’s Energy Star program, we have to comply with their strict performance criteria of the shell of the house. The State of NH sends their own inspector to the site and when he came to the particular house we had just finished, he brought his own testing equipment with him. He used both a Blower Door and an Infrared Camera. When he had finished testing, he said that the house far exceeded their standard requirements and that he had not seen a house test out as tight as this one. 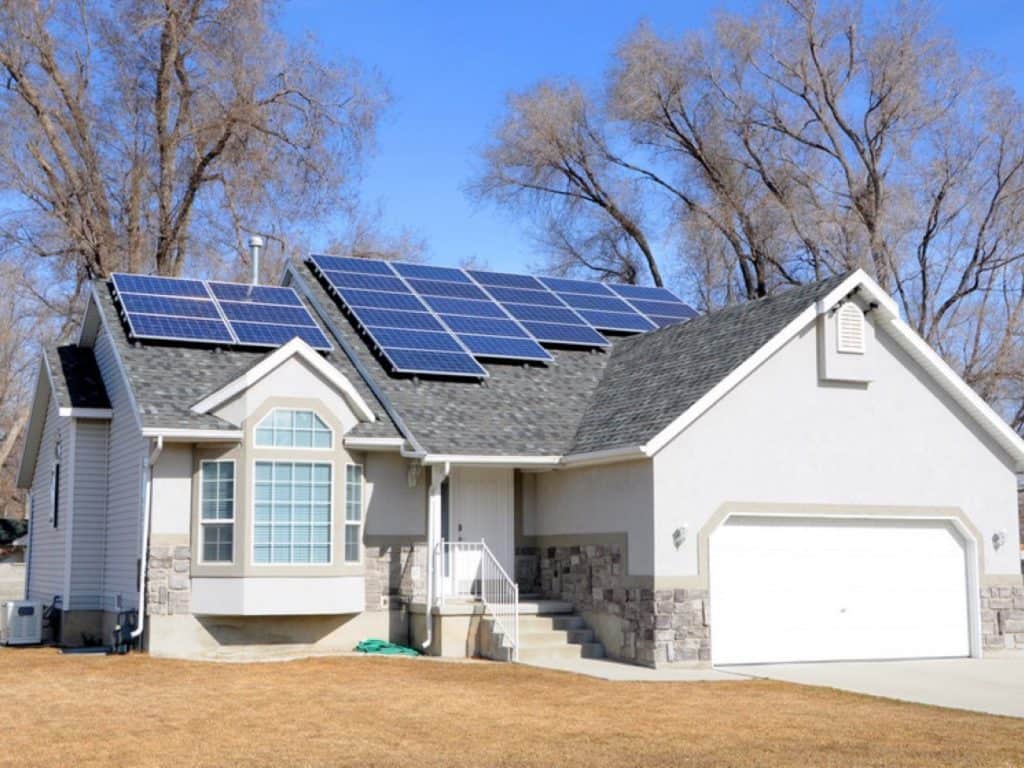 My dad, who was at the scene, explained to him that this was partly because we had installed so much foam insulation both in between the studs as well as an additional two inches on the entire exterior. But in addition to that, told the inspector that we had air sealed all the vertical penetrations between floors all the way to the attic, eliminating what is scientifically referred to as “stack effect.” Stack Effect is the movement of air that occurs between walls and partitions and floor systems wherever there is a drilled hole or open shaft. It is one of the primary causes of heat loss and unwanted air movement inside of houses, and it usually acts like an internal chimney that sucks air from basements all the way up and into attics, where moisture condenses and wreaks havoc with wood frames. [See: http://www.greenbuildingadvisor.com/stack-effect-when-buildings-act-chimneys.]

Dad added, “The other air sealing that we do is usually above and beyond what is required to comply with Energy Star. Even though it can add a couple days of labor to the cost of construction, we do it anyway. As we frame up the house and begin installing studs and plywood on the exterior walls, we caulk every joint where two pieces of wood come together. That’s a lot of joints. We also caulk all the exterior plywood joints from the roof to the foundation. Inside the house, we caulk every place where a stud or wall plate rests against plywood or against each other. When we install windows and doors, we set them into a bead of continuous caulk and then, after they are fastened into place, we install foam around the perimeter so that there is an airtight installation. Once we finish air sealing, the only way for unwanted air to get into a house like this is for it to come in through an open window or an open door.”

Dad paused to let the attention to detail that he had just described sink in. Then he continued, “Finally, when the house is finished, and before the owner moves in, we perform a pressure test on the house to look for any unwanted leakage. This will show up on our meter and also when we walk around with a ‘smoker’ that we use to check all the usual places. After all the testing is done, we make sure that the air exchanger [See: http://www.vanee.ca/en/what-is-an-air-exchanger.html] is working properly and that the indoor air quality of the home is perfect.”